Netizens have expressed concern after Nollywood actor Alexx Ekubo was seen for the first time in videos after his relationship scandal.

Fancy made a lot of revelations in a series of posts on her Instagram page and through interviews with media personality Stella Korkus. She disclosed how Alexx cheated on her with curvy women who in turn paid him for his services and many other serious allegations.

Some social media users have expressed concern as this is the first appearance of Alex Ekubo after his scandal with estranged ex-fiancée Fancy Acholonu.

Jacky_chuks also said you could just tell he’s not his normal bubbly bold self whenever caught on video.” 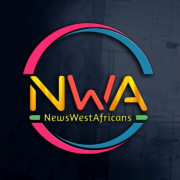 FG Moves to Stop Aviation Workers from Going on Strike 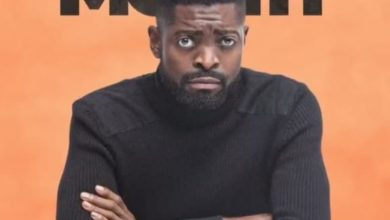